As 2022 came to a close, Orinda’s newest electees for City Council, the Moraga-Orinda Fire District (MOFD), The Orinda Association, the Orinda Chamber of Commerce, Acalanes Union High School District and the Orinda Union School District settled into their seats to prepare for their terms of office.
Brandyn Iverson, Latika Malkani and Janet Riley are the newest Orinda City Councilmembers, emerging victorious in a race with 23,928 votes cast. Six candidates were in the running for the three vacant seats. The city’s Downtown Precise Plan (DPP) remains a hot topic amongst the new council elects.
“My vision is we make the downtown more attractive to business that can serve our families,” said Riley, emphasizing the area could be made “more family friendly.”
Riley, who noted the five members of the City Council will be making final decisions regarding the DPP this month, said a transformation of the Orinda Theatre itself may be needed.
Looking forward, Riley said “the five [City Councilmembers] will be great together.”
Iverson acknowledged there is pressure on the new group of City Councilmembers to be “decision-makers.” Iverson, who has over 20 years experience in commercial real estate and investments, said getting the city’s housing element approved is “the number-one goal.”
Iverson also emphasized the importance of parking in any of Orinda’s future developments while discussing ideas regarding transportation shuttles within the city.
New Councilmember Latika Malkani weighed-in on the significance of the DPP, noting the challenge associated with bringing it to life and calling the impending finalization of the city’s housing element the most immediate challenge.
Malkani said “[moving] forward with implementation with some of the planning that the outgoing council had done” is a goal, as is an environmental action plan. Ways in which the council can “be cognizant of equity” was also a topic highlighted by Malkani.
MOFD also has new elected board members, including Division 1 Director Greg Hasler, board vice president and incumbent Steven Danziger for Division 3, and Division 4 Director Mike Roemer. It was a close finish for Division 1, with Hasler securing nearly 53% of the votes and opponent Christopher Young getting just over 47% of votes.
Even closer was the election for MOFD’s new Division 4 Director, with incumbent Michael Donner receiving about 49% of votes and opponent Mike Roemer receiving almost 51%.
The Orinda Association welcomed new board members as well with Kelly Sopak filling the position of vice president and Eloise Sotelo as secretary. Sally Hogarty and Cindy Powell return as president and treasurer respectively, both serving a second year.
Michael (Mike) McGill, current Central Contra Costa Sanitary District board member, was elected to the Orinda Chamber of Commerce’s board of directors.
Voters chose three candidates for the Acalanes Union High School District, with Jennifer Chen and incumbents Christopher Severson and Nancy Kendzierski all elected as board members. There were seven candidates running for the open positions.
The Contra Costa County Board of Education elected one new board member for Area 2 this election season, with incumbent Sarah G. Butler securing nearly half of the total votes. Three candidates were vying for the position. Area 2 includes the communities of Lafayette and Moraga, along with Orinda.
Local school boards have also seen changes, with Orinda Union School District’s board filling its three seat vacancies with Edda Collins Coleman, Eve M. Phillips and Katie Shogan.
Moraga School District elected three new board members, with incumbent Larry Jacobs, Martha A. White and Kristin Kraetsch getting the combined majority of the 16,423 votes. Voters also chose three new elected board members for the Lafayette School District, including Katy Foreman and incumbents Rob Sturm and Dave Smith.
The Nov. 8 election also had California voters deciding on several statewide ballot measures, including Prop. 1, which concerns the constitutional right to reproductive freedom. Prop 1, put on the ballot by the legislature, passed with about three-quarters of the vote. Prop. 28, which provides additional funding for arts and music education in public schools, also passed, with nearly 70% of voters choosing “yes.”
Most state voters were not in favor of petition signature-driven Prop. 29, which would have required an on-site medical professional at kidney dialysis clinics, among other state requirements. Just over 32% of votes supported the initiative statute.
Voters were narrowly divided on Prop. 30, which aimed to provide funding for programs to reduce air pollution and prevent wildfires with an increase in taxes on annual personal income above $2 million. About 54% of California voters voted “no” on the statute, which was put on the ballot by petition signatures. 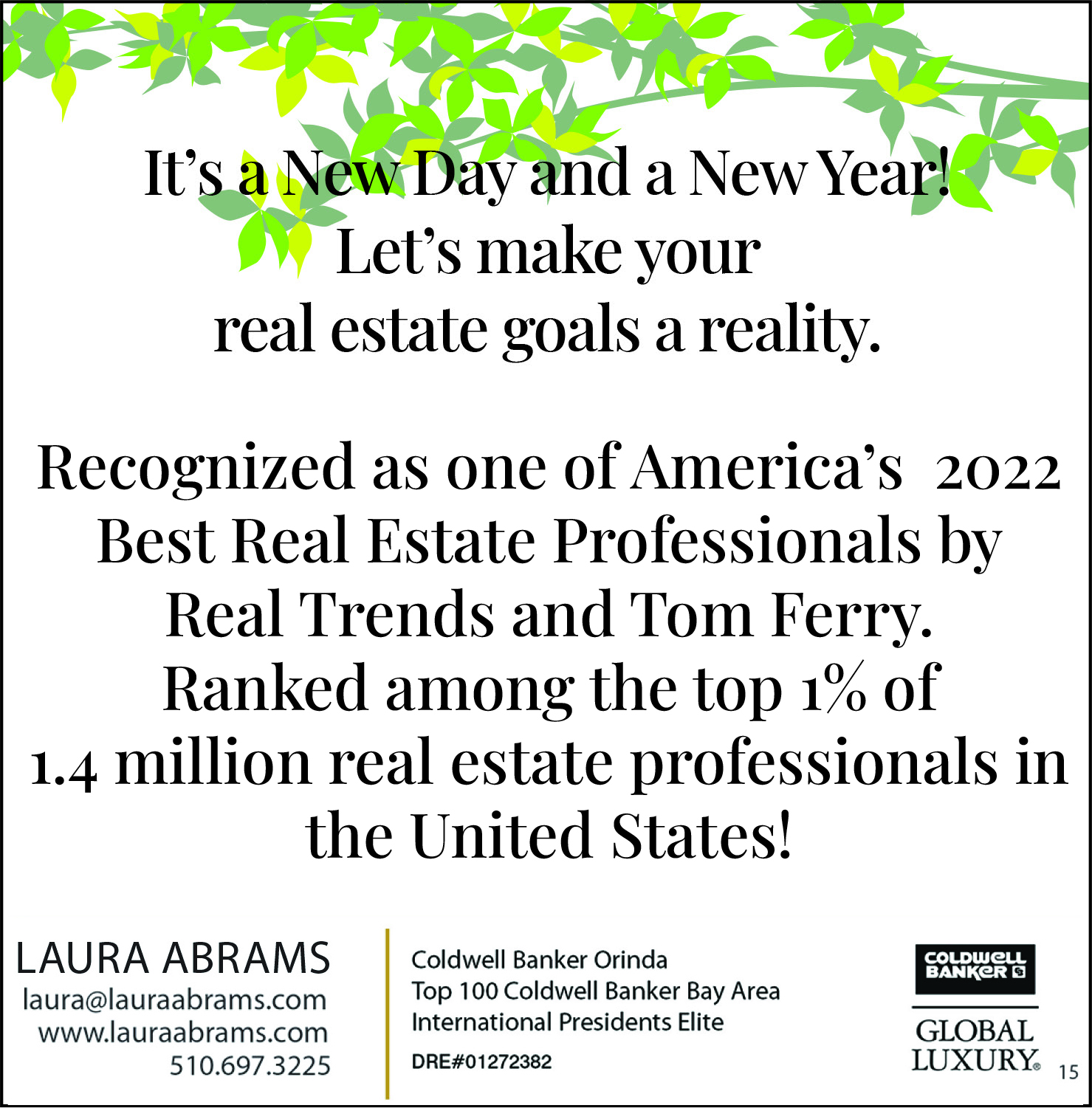