Photographs, signs, bouquets, plants and stuffed animals surround Ann Grodin’s Fountain at the corner of Camino Pablo and Brookwood in Orinda to mark and remember the loss of five people from a mass shooting at a house party on Oct. 31, 2019.
The victims were identified as Tiyon Farly, 22 of Antioch, Omar Taylor, 24 of Pittsburg, Ramon Hill Jr., 23 of San Francisco and Javin County, 29 from Sausalito and Richmond. Oshiana Tompkins, 19, died from her injuries the following day.
The large Orinda home on Lucille Way was rented through Airbnb for a family reunion, and was the scene of an unauthorized Halloween party attended by more than 100 people. Neighbors complained of loud noise and reported hearing gunshots.
A report on the Wikipedia website states, “The Contra Costa County Sheriff’s Department served search warrants Nov. 14, 2019 in the morning in San Mateo, Marin City, Vallejo and Antioch in connection to the arrests of five individuals. Four of the suspects were charged with murder and conspiracy and the fifth was charged as an accessory. On Nov. 18 all of the suspects were released as the county district attorney declined to press charges pending further investigation.” 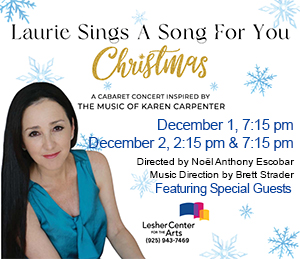 Can Asian Americans Be Alpha Males?