The Orinda Theatre’s popular concert series returns Jan. 30 with two-time Tony nominated actress/singer Christine Andreas. Beginning at 5 p.m., Andreas and her Grammy-nominated husband, producer/composer Martin Sylvestri, will perform numbers from her solo album Love Is Good.
Married for 30 years, Andreas and Sylvestri take audiences on a journey of respect and affection as they reinforce their mutual admiration through such pop standards as Fly Me to the Moon and Song of Bernadette.
A Christine Andreas’ show would not be complete without a nod to her many Broadway triumphs. The song Storybook from The Scarlet Pimpernel, where she originated the role of Marguerite St. Just, ushers in an evening of upbeat tunes from that show, as well as South Pacific and My Fair Lady, to name just a few.
Known for her performances at Carnegie Hall, The Kennedy Center, London’s West End and major Broadway houses, Andreas also excels at intimate venues such as the Orinda Theatre. Orinda’s middle-sized theater provides an up-close and personal space to hear Andreas’ soaring vocals, as well as to enjoy brief stories giving insight into the couple’s prolific careers.
For tickets, call 925.254.9065 or go to www.orindamovies.com. Subscriptions for the entire season are also available. Future shows include Freda Payne (Feb. 20), Marilu Henner (March 6), Natalie Douglas (April 3) and Debbie Gravitte (May 1).

Sally Hogarty can be reached at sally@theorindanews.com. 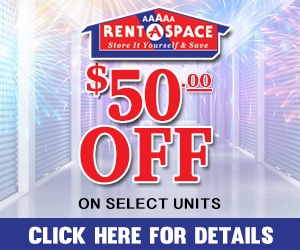